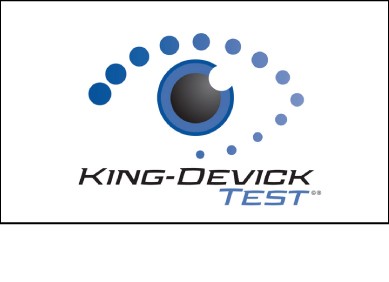 JJV Level players and above:

Shelton Flag Football is conducting free King Devick baseline testing for SFFL. The King Devick is a rapid number naming test that takes less than 5 minutes and can be done on the sideline. The King Devick test has been proven to be very valuable in removal from play decisions after an athlete becomes injured with a possible concussion. The test can also be administered by a coach or safety parent on the sideline. All coaches will get a copy of their players’ baseline times. To learn more about the King Devick and its value please visit http://www.kingdevicktest.com/for-concussions/.

Testing will be conducted during your practice on through August. Please contact your Head Coach with any questions.

If you do not wish to have your player tested please fill out the waiver form and return to your Head Coach.